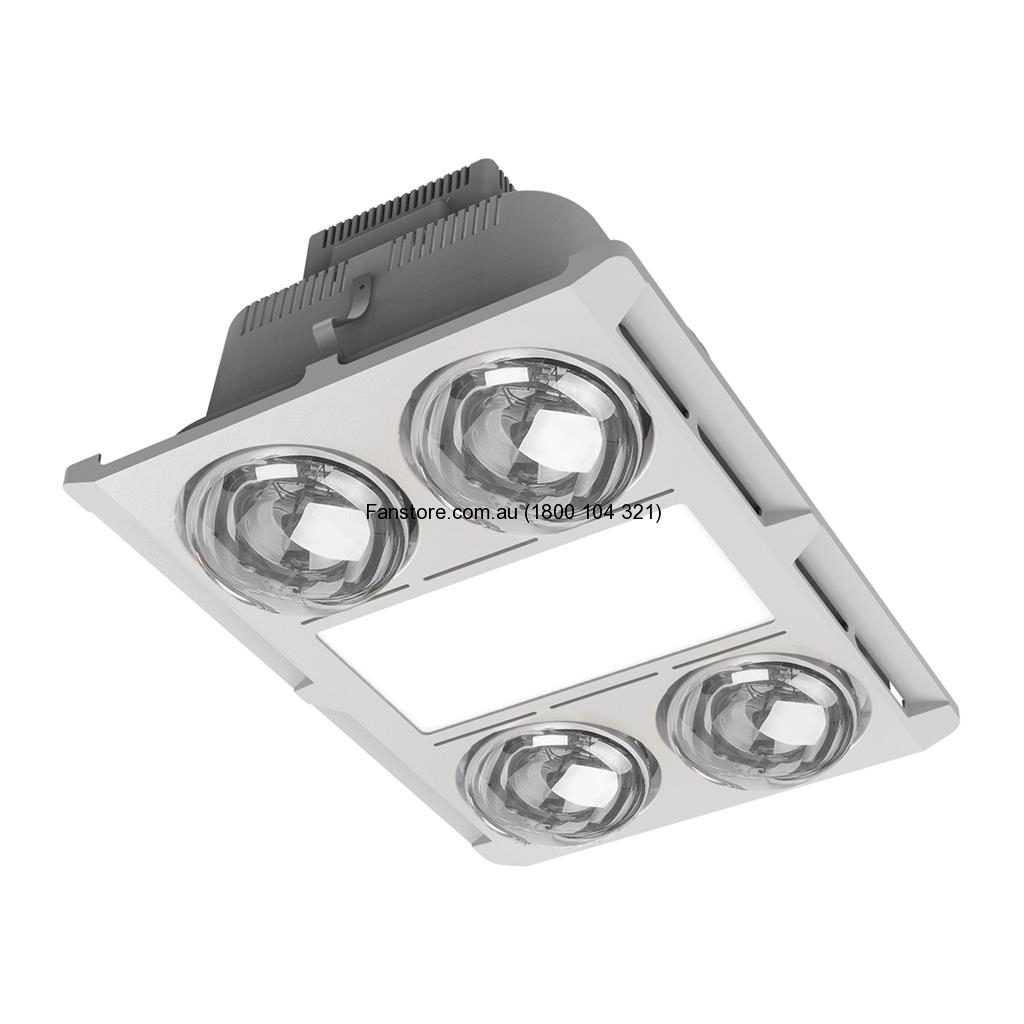 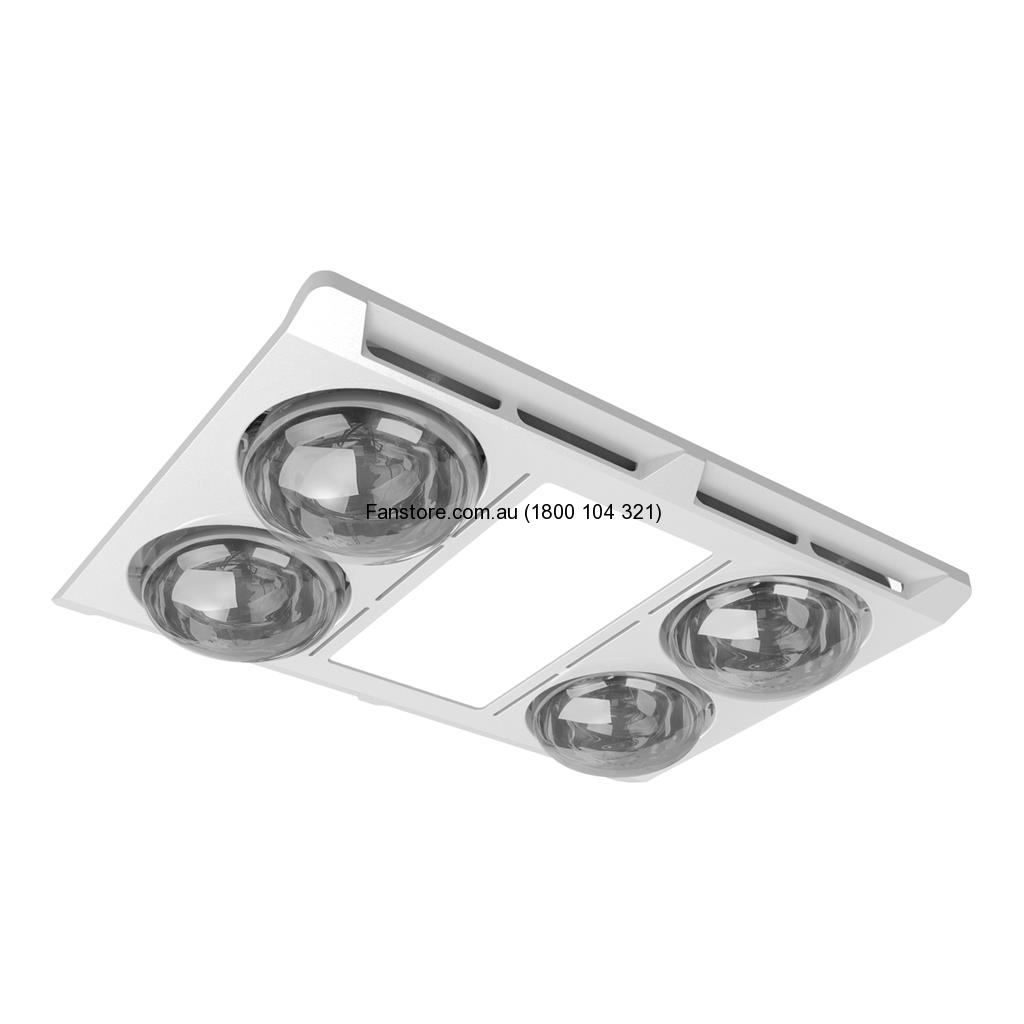 The PROFAN-4 Series is a 3-IN-1 Bathroom heater which combines heating, extraction and lighting in the one unit. Featuring 275W heat lamps, a powerful 400m³/h extractable 35W exhaust fan and a colour temperature switchable 16W LED Panel. Suitable for larger bathrooms with ceiling heights up to 2.4m. 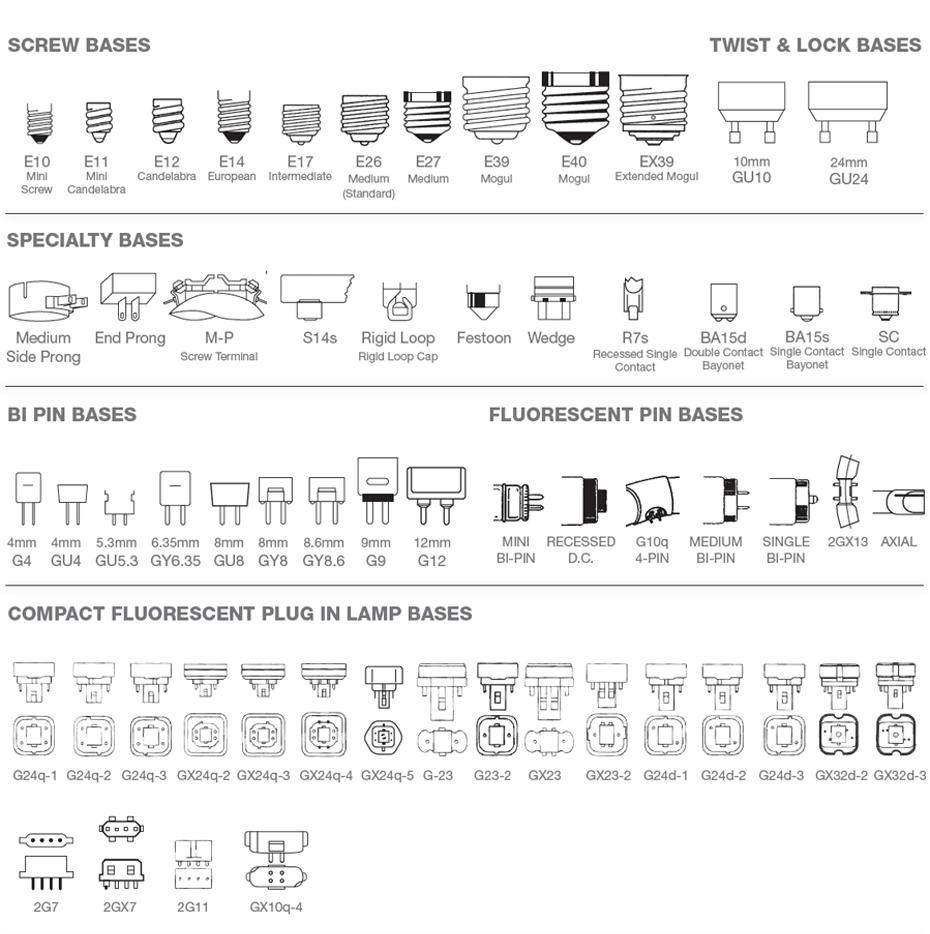 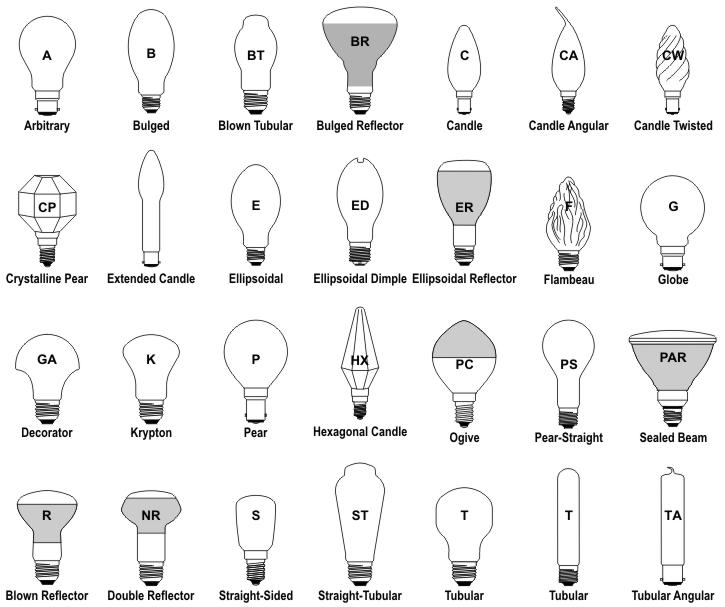